From Las Vegas, Nevada To Tokyo, Japan Eddy Ray Has The Experience To Help Make Your Next Event AMAZING! 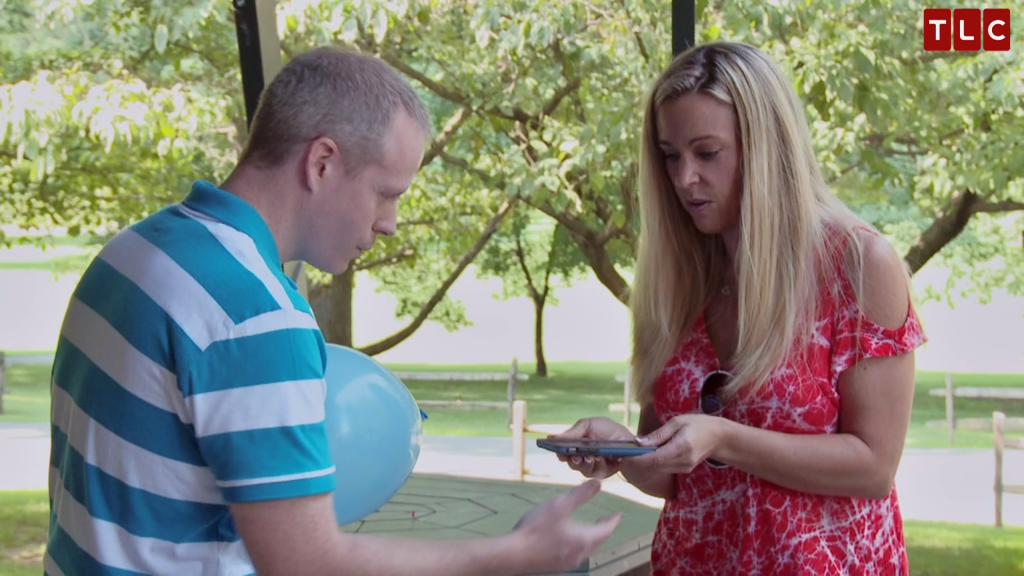 Eddy Ray with Kate Gosselin on TLC’s Kate Plus 8

Pennsylvania’s Busiest Magician & Illusionist Eddy Ray has been astounding people from the U.S.A. to the far reaches of Japan with his incredible and artistic sleight of hand, hilarious interactive audience segments, and his fresh approach to performing magic and illusion.

Eddy has won numerous awards including 4th place at the Tropicana Hotel & Casino in Las Vegas, Nevada. He was selected to compete at Talent Rock, asked to audition for America’s Got Talent in 2008 & 2009, and appeared on TLC’s Kate Plus 8 in 2016 performing and teaching magic. Eddy also is an accomplished author with two magic books available for sale worldwide. He also is the star of over 10 best selling magic instructional DVDs designed to teach other magicians sleight of hand magic and techniques.

Eddy also starred in and produced his own television series called Magic Town along with making appearances on other television and radio shows across the country performing his unique blend of magic and illusion. Eddy has performed in every venue imaginable and continues to entertain corporate and public audiences worldwide. 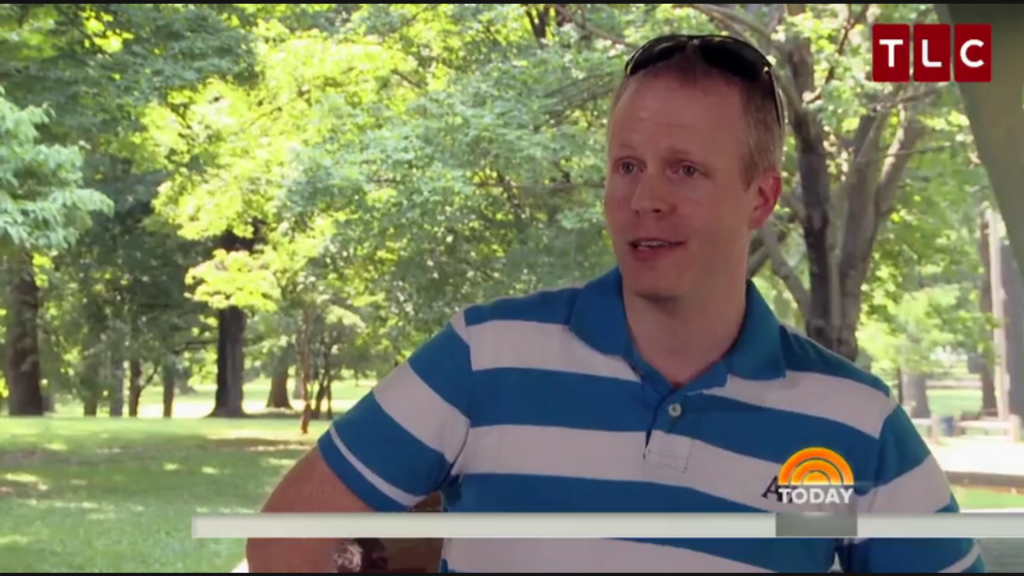 Some Awards and Achievements